Twin Spin™ Slot blends vintage Las Vegas excitement with modern slot technology. It has a smooth funky jazz sound and a unique bonus feature that you won’t find anywhere else. 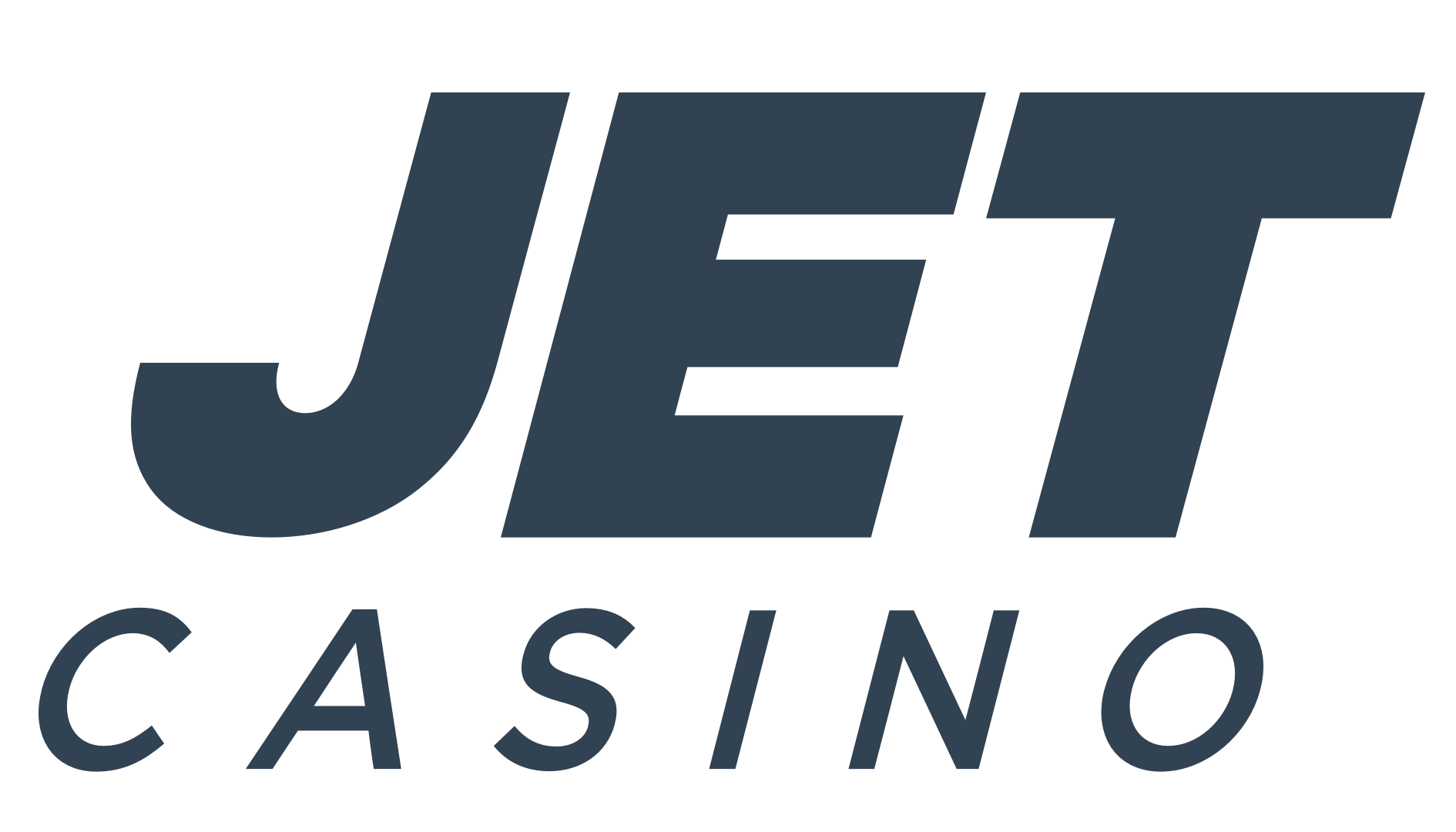 Focus on the Twin Spin Slot

How to play Twin Spin

This game offers a slightly unusual format. Although it has five reels like many other slots, the Twin Spin slot offers a massive 243 different ways to win.

Place your bets and hit spin to see the Twin Reels in action. All spins start with adjacent reels, the Twin Reels, which link and feature identical symbols. From the five reels, only the twins have red lights glowing behind after they start rolling.

During a single spin, the duo reels may also clone themselves into three, four or five reels. As you can imagine, this synchronisation across the playing area dramatically multiplies your chances of winning.

You can distinguish the Twin Spin™ slot from conventional classic types by its unique reel-synchronising characteristic. Unlike most five-reel slots, the game has no scatter symbol, separate bonus games or free spins to unlock. However, the autoplay option favours players in that they can spin between 10 and 1000 turns.

Before you hit spin, you’ll need to choose how much you’d like to bet per spin. We’ve given players lots of options between £0.25 all the way up to £125.

This slot features twelve symbols in total. These consist of the typical card royals from A-9 each with their own neo colour. Then there are the higher paying symbols, made up cherries, bells, BARs, lucky 7s and diamonds. Finally, there’s the wild which will substitute for any other symbol in the game.

Wilds can appear anywhere across the game’s five reels. As in other slots games, the wilds will substitute for any other paying symbols, helping to increase your winnings!

Every spin in the Twin Spin slot will start off with the Twin Reels feature. Two adjacent reels will be randomly twinned, causing both reels to feature identical symbols. With this feature, your winning potential is greatly increased, but that’s not all. The twins can then spread across the reels, covering three, four or even five reels with identical symbols. This is one of the most exciting features we’ve ever included in a game, and if you’re lucky enough, you could be seeing a huge payout!

As online casino game developers, we take pride in our reputation for building the most innovative and entertaining games. Since our launch in 1996, we have ensured that all players enjoy gaming – that is from novice to pro-level gamers who seek to have the ultimate casino game experience.

We have continually proved to offer nothing but the best. Twin Spin™ is a prime example of our expertise and our ability to turn something potentially ordinary, into the extraordinary! Why not give these exciting reels a spin right now!

If you’d like to try out something different, we have a huge range of online slots for you to choose from, there’s something for everyone!

Twin Spin slot is available to play for both real money and for free. If you’d like to test out the game before playing for real, trying out the free demo is a great option. We’ve included the demo on this page so you can give it a spin and see the Twin Reels feature in action for yourself! Just remember that if you want to win real cash, you’ll have to play the game at a casino.
The game is very straightforward to play, and there aren’t many confusing mechanics or bonuses. We tried to make Twin Spin as simple yet fun to play as possible. Simply choose your stake, hit spin, and you’re good to go. Wins are formed from combinations of three or more matching symbols across the 243 betways. The Twin Spin feature increases your chances of winning by starting you off with multiple adjacent matching symbols.
There is no free spins bonus round in Twin Spin. However, you can still collect free spins on the game by checking out our casino bonus page. Lots of casinos provide free spins on slots including Twin Spin, giving you the chance to win real money with no risk!